This was the day that would have been slightly longer had we stopped in Rocheport.  Instead, Georgia and Maggie 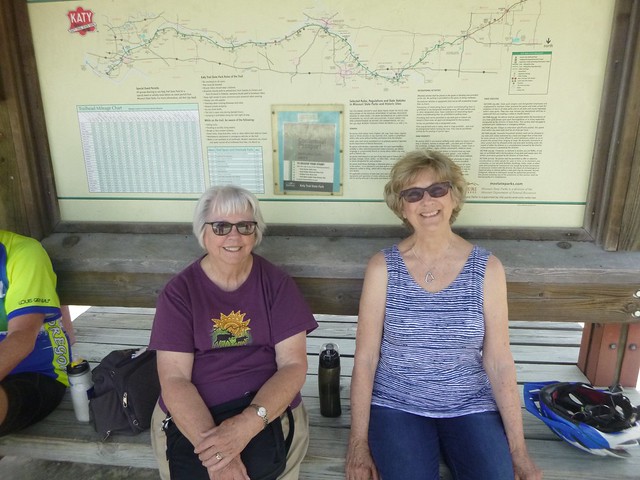 took us back to the trailhead at McBaine and we rode on to North Jefferson.  It was a short and uneventful day.

We stopped at Hartsburg, the only trailhead between McBaine and North Jefferson. 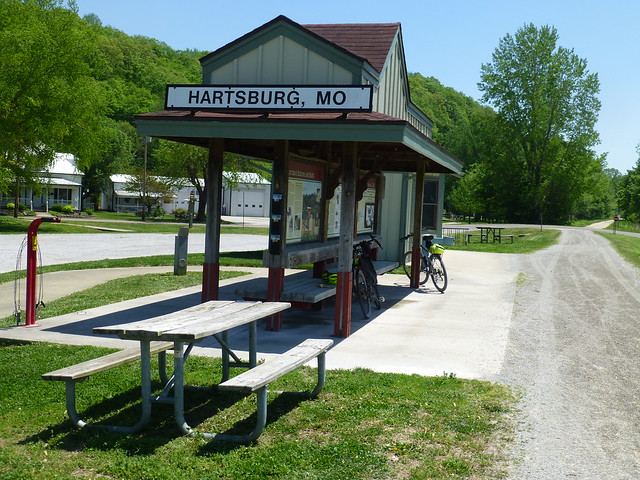 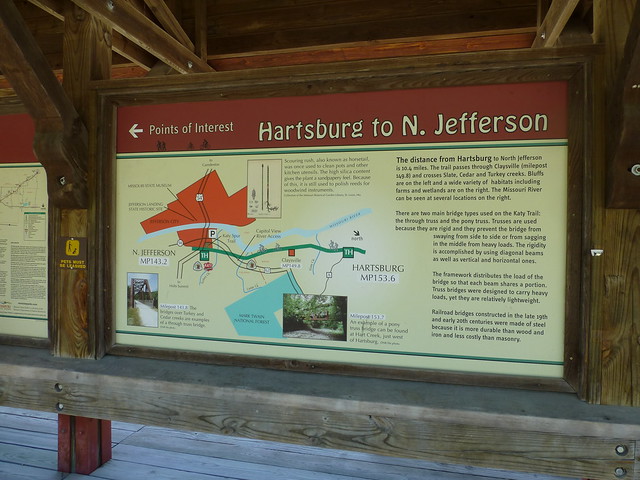 The only other thing I though worth a picture were a couple of turtles and an old bridge. 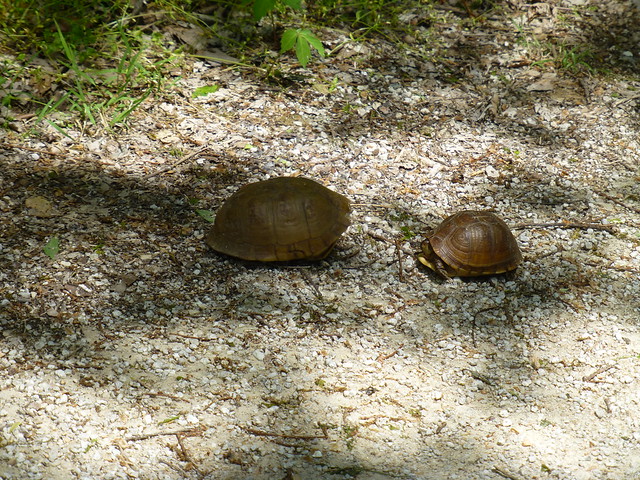 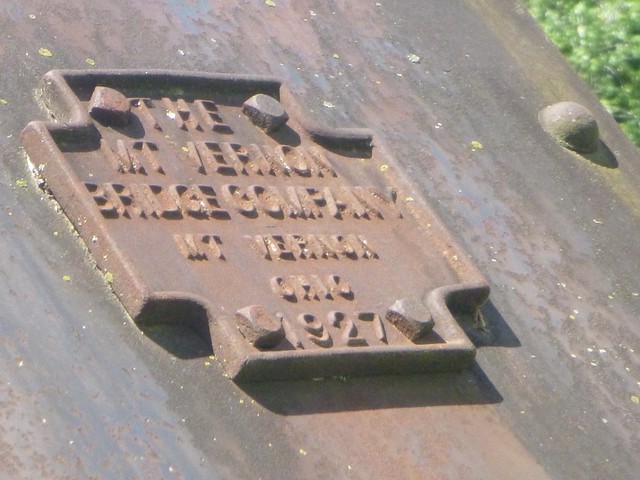 Jefferson City is the capitol of the state, and we stayed in a newly converted AirBnB.  Unless you are from the state, or there’s something interesting going on at the capitol building (like the impeachment of the governor, for instance), there’s no reason to stop here.